Your English Bible has some helps for the person who knows what to look for. In this episode we’ll be looking at the formatting of God’s personal name in the Old Testament in particular.

The first place the Tetragrammaton (YHWH) shows up is in Gen 2:4.

The “nomina sacra” are words that are found in early Greek copies of the New Testament manuscripts which are shortened versions of words – apparently out of deep reverence for what they represent (usually a reference to Deity). Four words used to refer to God and Jesus are especially associated with the use of nomina sacra: ΘΕΟΣ (God), ΚΥΡΙΟΣ (Lord), ΧΡΙΣTΟΣ (Christ), and ΙΗΣΟΥΣ (Jesus).

There is another distinguishing mark found in use within early Christian manuscripts called the staurogram. This is a small pictogram of a man on a cross formed by placing two Greek letters (tau and rho) on top of one another like this: ⳨.

“By the time of the earliest extant Christian copies of the LXX (2d or early 3d century C.E.), a clear break with the Jewish practice outlined above is to be observed. The Christian copies of the Greek OT employ the words Kyrios (“Lord”) and Theos (“God”) as substitutes or surrogates for  the Hebrew Tetragrammaton. The evidence suggests that this had become the practice of Christian scribes perhaps as early as the beginning of the 2d century. Curiously, the surrogates for the Tetragrammaton have been abbreviated by the writing of their first and last letters only and are marked as abbreviations by a horizontal stroke above the word. Thus, for example, the word for “Lord” is written K̄̄S̄̄ and for God T̄̄H̄̄S̄̄.” – George Howard, “TETRAGRAMMATON IN THE NEW TESTAMENT,” AYBD, 6:392-393.

For more information on this, check out Larry Hurtado’s book The Earliest Christian Artifacts. 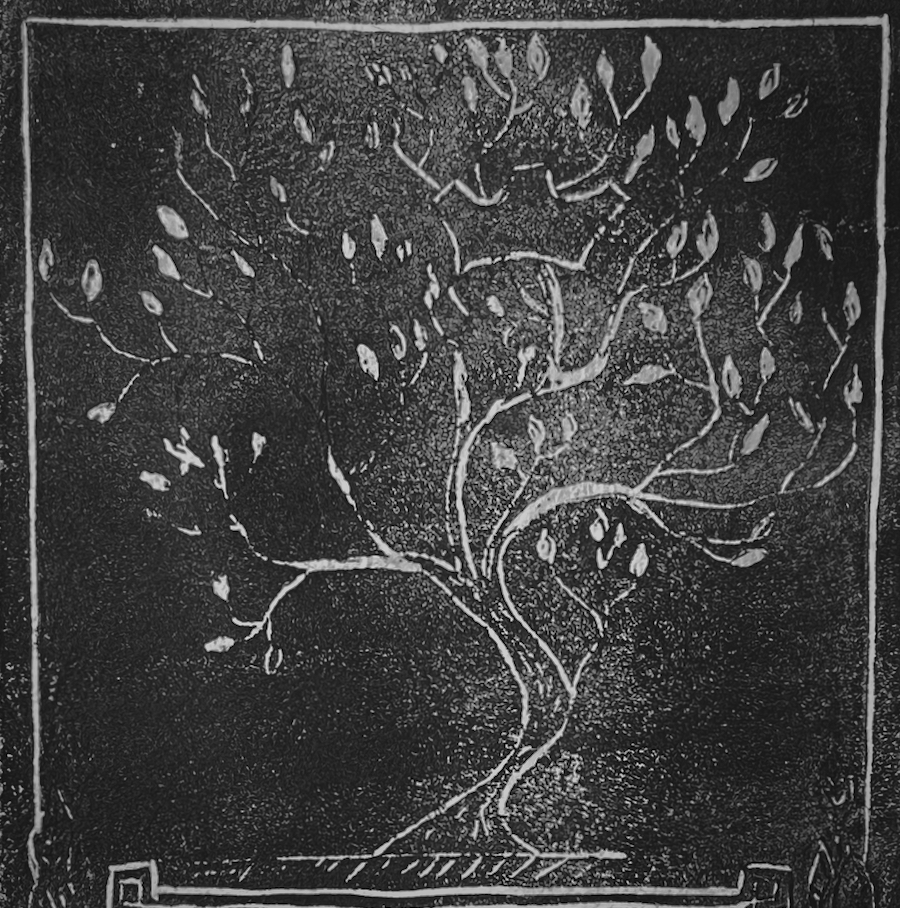